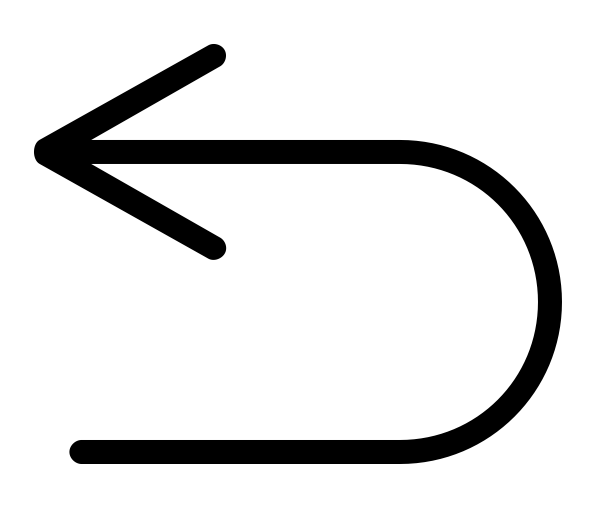 Back to Main Article

EDGI emphasizes good data practices which includes proper contextualization of data used in reports. Here we add some notes on data used in Figures 4, 5, and 6 in the online report. For figure 4 we show Pipeline and Hazardous Materials Safety Administration (PHMSA) columns of interest to show that pipelines leak. Figure 5 is an infographic that gathers data from many different sources to show the ways in which its agricultural use is dangerous to farmworkers and their families. Figure 6 combines U.S. Geological Survey (USGS), National Water Quality Program, respectively, with Census data downloaded from the Small Area Income and Poverty (SAIPE) program tool. We combine data on income and chlorpyrifos use because this report focuses on environmental justice, which attends to how environmental health risks are unevenly spread throughout the country with regard to environmental damage and income. We hope providing this data together creates opportunities for readers to further research the connections between income, pipeline spills, and other important factors such as race/ethnicity.

Figure 4 utilizes data from the PHMSA to show the density and distribution of  hazardous liquids spills in 48 states. In our online interactive map of figure 4 we utilize this data to also include the number of barrels leaked in incidents, the commodity spilled, as well as total estimated property damage. We must mention three issues regarding the PHMSA data. First, it is self-reported by industry and the PHMSA itself says that for this reason, their data set likely misses 60-90% of accidents that occur.[1] Second,industry is only required to report after the leaks reach a certain threshold (three million cubic feet or more).[2] Third, as the data is self-reported by industry and likely not much attention or resources are granted to data management at the federal level, the dataset is imperfect. Many of the coordinates were entered incorrectly in the dataset, resulting in data points that were labelled for Minnesota but with coordinates in Canada, for example.

We originally wanted to put the amount of oil leaked in gallons, but we were drawing from two different PHMSA datasets, one from 2002-2009 and the other from 2010-present.The earlier dataset did not contain data for amount leaked in gallons, so for consistency, we went with barrels spilled on the interactive map. If one wants to do the math for any given spill, there are 42 gallons per barrel.

Figure 5 is an example of the type of graphic that travels well in social media. Our goal with this graphic was to disseminate information at-a-glance about the harmful effects of Chlorpyrifos. Unfortunately, using present data conventions, it is hard to associate such graphics with the many references we consulted to compile this graphic. Here are the references for the materials used in figure 5:

Harm to children and Infants

U.S. Department of Agriculture Economic Research Service, 2016-2017. The yearly export value is accessed through searching the USDA interface. Each linked item shows results of the query for the given crops.

Figure 6 shows the maximum and lowest estimated Chlorpyrifos use in counties across the U.S. in conjunction with the median household income for the county and the percent of county residents of all ages below the poverty level to show the relationship between wealth and exposure to chlorpyrifos. We would have liked to incorporate data on race and ethnicity of farmworkers here, but that information in the National Agricultural Workers Survey (NAWS) is not available by county. Additionally we note that it is the census data is unlikely to count and accurately represent accurately those most vulnerable to pesticide exposures (farmworkers and their families) due the high proportion of undocumented farmworkers.

Then, there were many states that were not represented in the U.S.G.S. National Water Quality data. This could be for a number of reasons – the primary reasons being that either states are not required to report, or that Chlopyrifos is banned in the state. The dataset gives no indication as to why the data for the nation is incomplete.

The following states had no data in the U.S.G.S. National Water Quality dataset:

Finally, in terms of the interactivity of the large map, we used Google Maps in conjunction with Fusion Tables to keep the site working efficiently. This decision, however created two new problems. First, in our pdf version of the report, we are able to mark Chlorpyrifos maximum use into eight different categories, showing more variance among the use of Chlorpyrifos in reporting counties. For the online version, Google Fusion tables only allowed five different styles, thus collapsing the variance ranges in Chlorpyrifos use. Second, some counties do not show up when Google Maps is zoomed out to show the entire country, but fill in as one zooms in. For this reason, we focus the map on California in the online draft, with the option to zoom out to see the rest of the county. 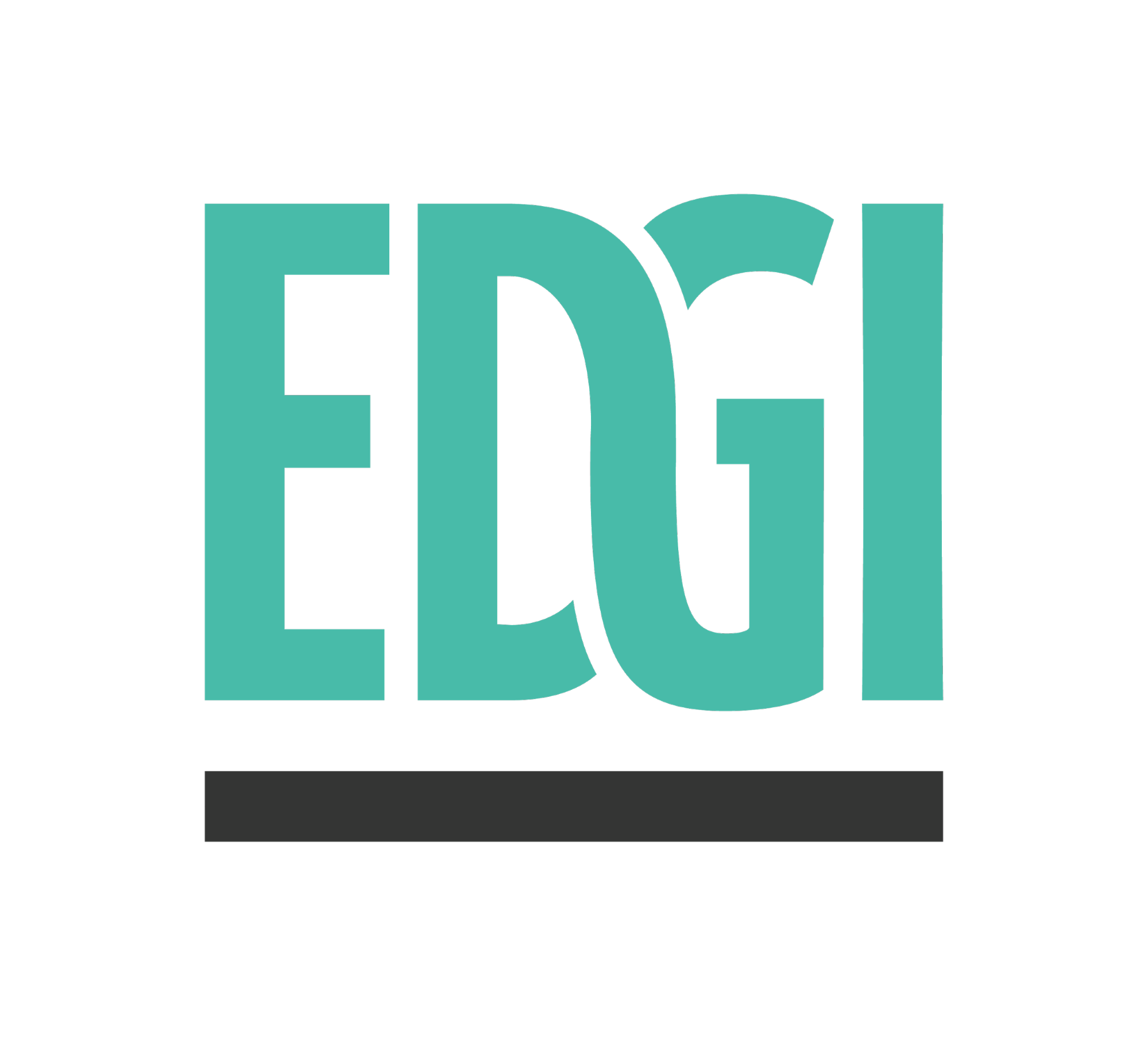